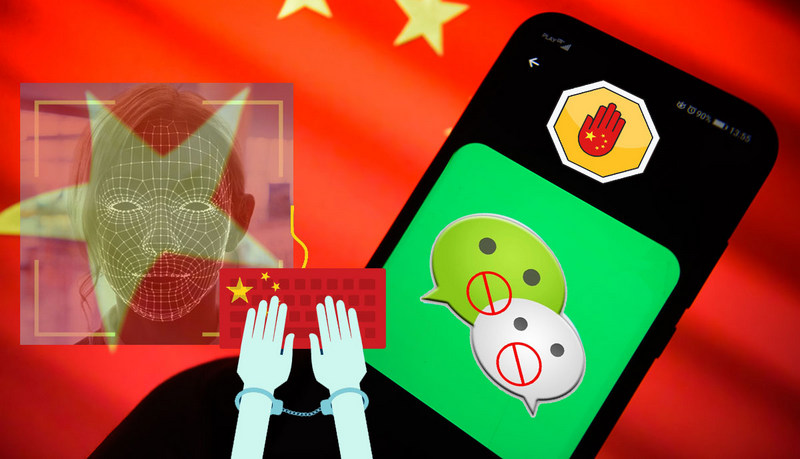 The tightening of increasing restrictions and the strict internet censorship in Tibet serve to hide from the outside world. Photo: TPI

Dharamshala, India — In its extensive efforts to further tighten controls in Tibet over Internet freedoms, particularly the rights to free expression, association and political participation, the communist-authoritarian regime in China has announced fixed-term imprisonment of up to eight years for 'illegal' online content, according to a Tibetan rights group based in India.

What makes Tibet a sovereign state?

India based Tibetan Centre for Human Rights and Democracy (TCHRD) said that Chinese authorities in Qinghai Province have issued an urgent notice that calls for increased monitoring and management of online chat groups and individual users “at all times and in all places”, according to a podcast news in Tibetan and Chinese released by local Chinese government media earlier this week.

The notice bans posting and sharing of “illegal” information that “harms the nation and the Chinese Communist Party” failing which the consequences would result in fixed-term imprisonment of one to eight years, the TCHRD said in a report sent to the TPI, citing reliable sources.

The notice particularly targets online groups with more than 10 members each and requires all members of such groups to publicise the contents of the notice, exercise “self-restraint”, “keep a tight lip by not sharing rumours”, and stop sharing “sensitive information”.

Importantly all chat groups and individual users that are found posting and sharing illegal contents will be prosecuted as part of the ongoing nationwide crackdown on ‘black and evil forces’, the notice said.

The moderators of online chat groups are specifically instructed to shoulder major responsibilities in managing the behaviour of group members and the contents they share. The notice added that all relevant government departments including the internet authorities are “closely monitoring” all chat groups including their status updates or ‘moments’ and the offenders will be “dealt with strictly according to the law”.

The notice lists 10 rules that all online users have to observe: